This blog post guide you, how to implement SQL Server multi-subnet failover cluster with use of Windows Server 2016 Storage Replica feature. I do make SQL Server AlwaysOn Failover Cluster Instance (Active-Passive) on each site.

I do assume that you have a previous working knowledge of Windows Server, Failover Clustering, File Servers, and Hyper-V, to include basic administration.

As you see the following figure, it shows the overall architecture of implementation:- 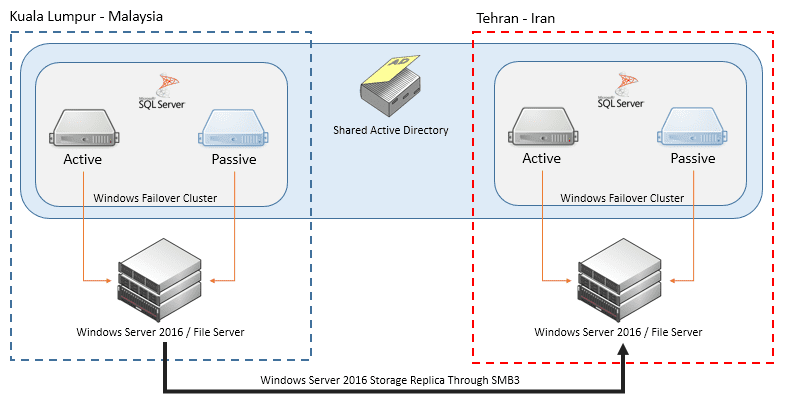 In real-world implementation, it is recommended to use Azure Active Directory service.

So far you know what is the Storage Replica in Windows Server 2016. At this section I am going to implement above SQL Server Multi-Subnet FCI by using Hyper-V, Powershell and SQL Server. I assume that all the servers are clustered accordingly and SQL Servers are installed and configured base on best practices.

Remember that Storage Replica feature is only available in Windows Server 2016 DataCenter Edition with Desktop Experience.

Minimum requirement to implement Stretch Cluster are as followings:-

Prior enabling and configuring Storage Replica, we do need to check whether our environment meets the minimum requirements, the following PowerShell script test the environment for 3 minutes:- 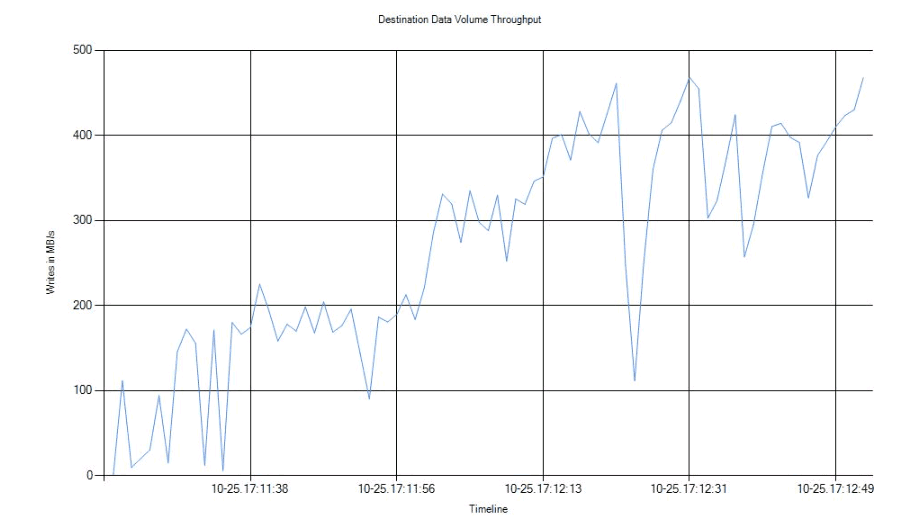 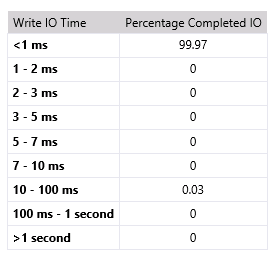 To enable Cluster Stretch Replica feature, we do need to go through the following steps:- 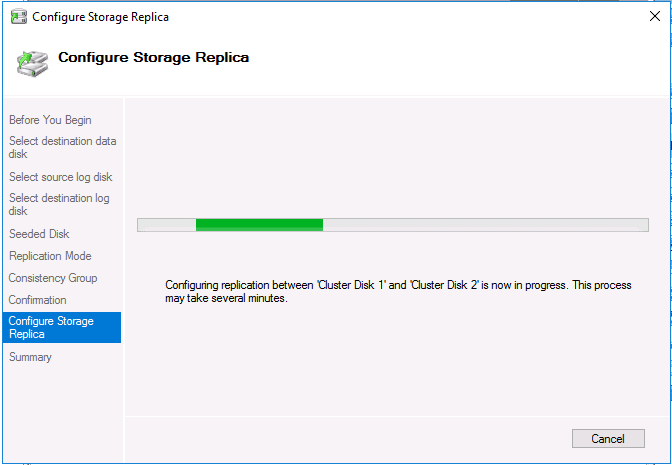 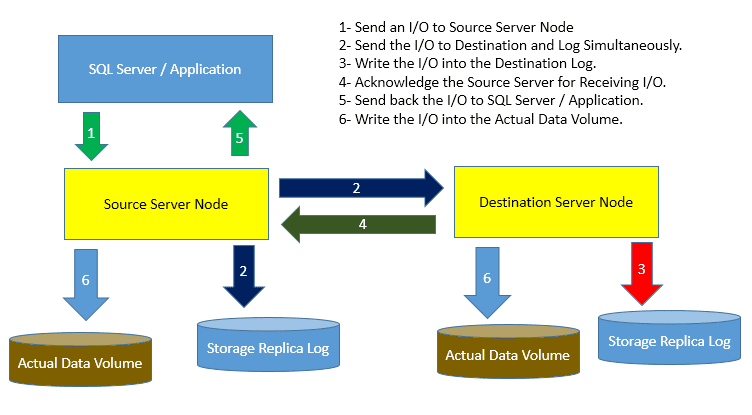 Storage Replica offers new disaster recovery and preparedness capabilities in Windows Server 2016. For the first time, Windows Server offers the peace of mind of zero data loss, with the ability to synchronously protect data on different racks, floors, buildings, campuses, counties, and cities. After a disaster strikes, all data will exist elsewhere without any possibility of loss. The same applies before a disaster strikes; Storage Replica offers you the ability to switch workloads to safe locations prior to catastrophes when granted a few moments warning – again, with no data loss.

Storage Replica allows more efficient use of multiple datacenters. By stretching clusters or replicating clusters, workloads can be run in multiple datacenters for quicker data access by local proximity users and applications, as well as better load distribution and use of compute resources. If a disaster takes one datacenter offline, you can move its typical workloads to the other site temporarily.

Hi, the images in this article is not available, can you please update it or provide me the article with image via mail. i need to implement it. thanks in advance.